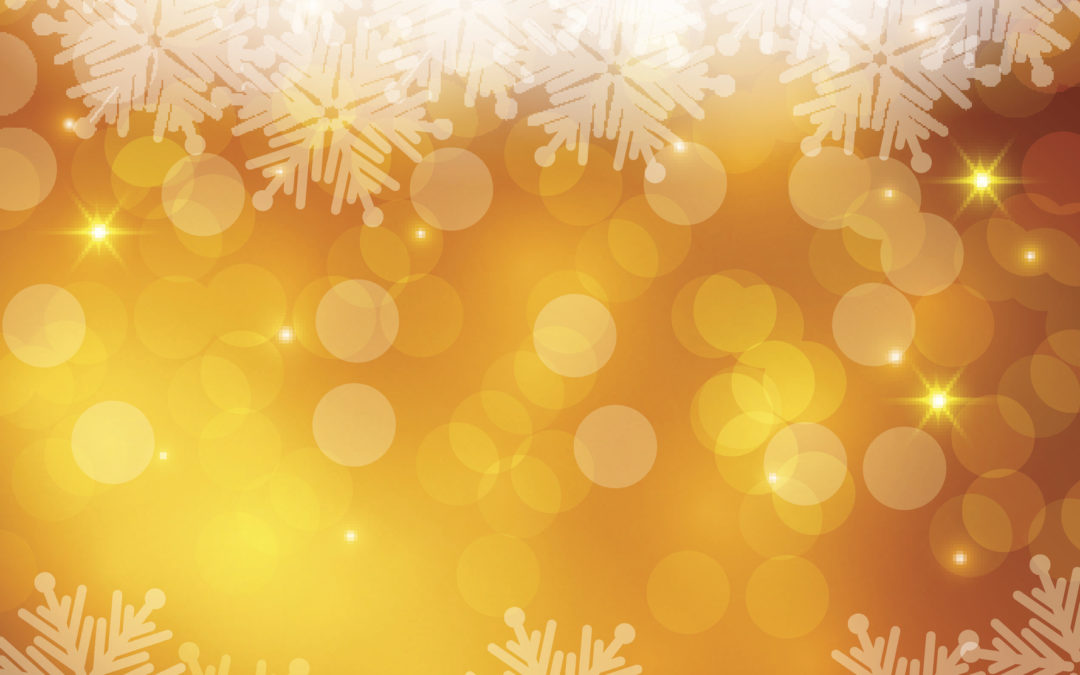 I have a declaration to make (or a confession depending on your point of view): I have been listening to Christmas carols since November 1st. Yep. The Sirius XM Hallmark Channel has been the soundtrack of my life at work, home and all points in between since the day after Halloween. You might think it would drive me crazy, but it has given me a key insight on what’s important in our line of work: stories and the people who live them.

Now, there may be some disagreement on what constitutes a Christmas carol (no matter how you cut it, “My Favorite Things” from “Sound of Music” is nota Christmas carol), but the real greats do one thing better than the also-rans: they tell a story.

Now that story might portray a child’s fantasy like “I Want a Hippopotamus for Christmas” or provide a new angle on the Nativity provided like that in “Little Drummer Boy” but they follow an arc of desire, conflict, testing and resolution. Sounds a little bit like the lifespan of a building project, doesn’t it?

Story also makes the storyteller and message more memorable. Dolly Parton introduced her version of “I’ll Be Home for Christmas” by describing her first ever Christmas away from her family. She was 18 and had just moved to Nashville and did have the money to travel to see her family. She talked about how lonely that Christmas was and how it connected her to the song.  (See?  I can remember that but forgot what I ate for breakfast yesterday!?!  Powerful).

The power of story in a song or in a connection is immense. How many times in our work, in our lives, in our communication do we truncate the story? I am guilty of it. My mind starts telling me, “Don’t bother that person with the story, just get to the point,” but I should be asking “What have I missed in that moment?” Most likely it’s a chance to enhance a human connection as I increase the memorability of what I’m about to say through illustration and context.

To extend the spirit of the season throughout the year, I’ve decided- I’m going to slow down.  I am going to engage in conversation and really talk with people. I hope you’ll join me.  Let’s use that awkward pre-meeting time to strike up conversation instead of checking our phones.  Let’s invite someone to share their experiences then affirm them.  Let’s use illustrations to make a point and explain the why behind what we do.

Every day in construction we “put stuff together.” That’s a very concrete thing (no pun intended), but we’re missing out if we’re not putting the pieces of the story together as well.  Our stuff is assembled by people – people with stories in buildings with a purpose on sites with a history.  There is a story behind each building, a narrative to every project and potential community in every team that we can miss in our distracted rush.

So, let’s take a lesson from those classic songs and tell an enduring story with our projects. Let’s build structures and relationships at the same time. Let’s create affinity for our teams, meshing what they’re working on and who they’re working with to reveal the why behind it all.  Then, maybe, at the end of the project, we’ll all feel a little kinder, a little more hopeful, and a lot more enriched because we did more than “put stuff together.” We built a story as a team.