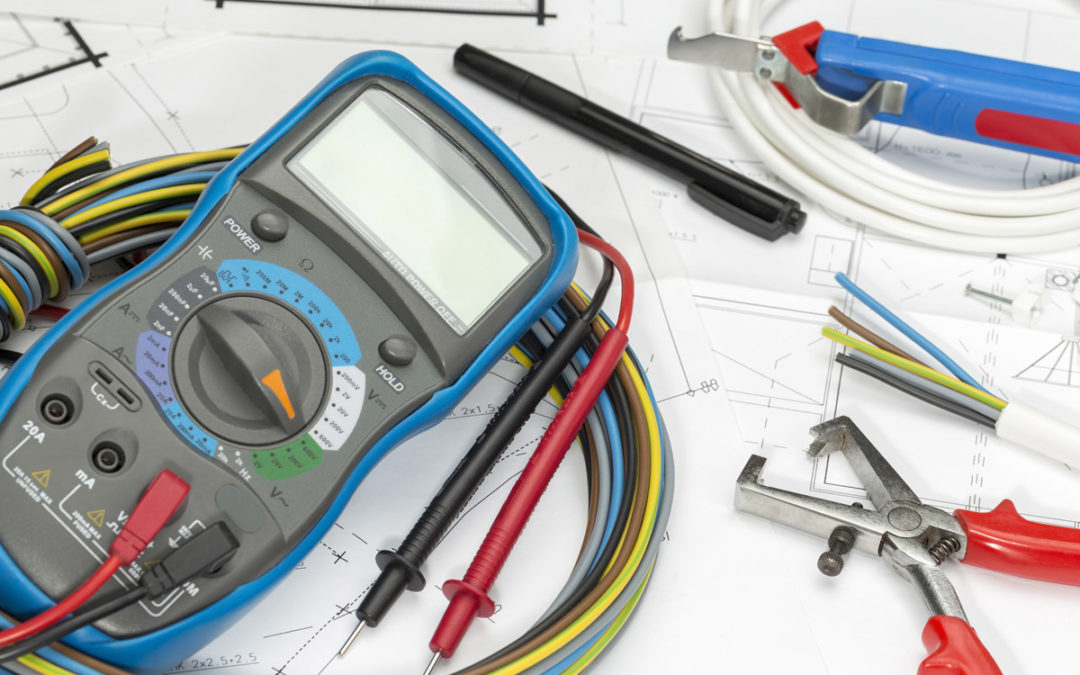 The challenge of keeping a building operating as designed and within budget gets tougher with every passing year, but owners can get a handle on the condition of their key systems with a piece of gear that’s been around for decades. Known as data loggers, these are simple sensors with outputs intended to measure elemental changes, ranging from temperature and relative humidity to pressure or electrical current. While their outputs seem elemental, they can provide incredible insights in the hands of a skilled engineer.

While the current state of technology has led many new practitioners to assume they can always expect a simple answer to their complex question presented on whatever tablet or smartphone is in their hand, data loggers demand a little more brain power on the operator’s part as they reveal useful, actionable information. In a word, they’re the embodiment of the old foreman’s phrase “I can explain it to you, but I can’t understand it for you.”

When I first began my engineering career, data loggers were even more rudimentary. They were basically a round chart that rotated as ink pens described minute changes on the paper. Today’s data loggers, while still comparatively simple, can be programmed to test according to a custom schedule with custom data parameters.

As buildings age, their deterioration isn’t always visible on the surface. Whether utilities are run behind a wall or underground, they can fall prey to shifts that bend, crimp or break them, reducing flow rates and even stopping their delivery of key resources, like electricity, water or steam. The challenge that presents is how to identify and diagnose the problem without spending more money than is being lost.

We recently had a client with an aging, steam-heated building complex who was fielding increasing complaints from tenants who were freezing and paying rising energy bills. They asked us to explore installing a steam flow meter, but soon asked for other options after seeing the price associated with cutting into the pipes. Combined with the realization that their piping system lacked the right geometry for an effective measurement, this persuaded them to discuss other options.

Rather than add metering at the steam supply, we advocated for a simple data logger on a float-switch-triggered condensate pump. In our view, calculating the volume of condensate being transferred by each pumping cycle based on flow rate and monitoring the quantity of cycles within a time period, we were able to calculate the amount of steam at different points in the system.

This allowed us to indicate where the steam was being lost, pinpointing a subterranean break in their aging steam lines which was easily fixed. This logged and calculated data enabled us to do one of the most important thing one can do for a customer: build an economic case for an effective repair. It’s one thing to say “this isn’t working well” and another thing entirely to say “the percentage decrease in efficiency and its associated increase in cost is X dollars and we can fix it for X-minus dollars.”

As we have in so many structures, we used just the right amount of technology to identify a problem and solution, then fixed the issue and restored a building to its designed and desired specifications, under budget. That’s the sort of thing that makes engineers proud and slows down the leakage on a building owner’s bank account. In all, a great use of essential technology for a complex purpose and a positive impact on the bottom line.