This project was an addition and a renovation of an existing, in operation hospital. Space constraints in the existing portion of the facility were design and construction challenges. 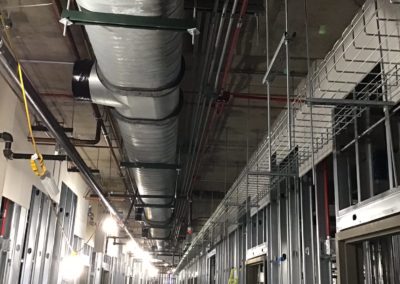 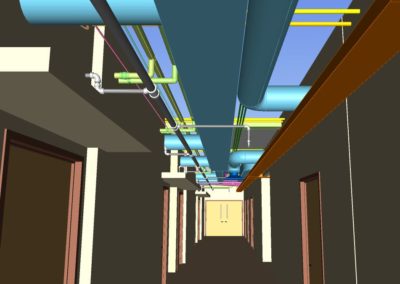 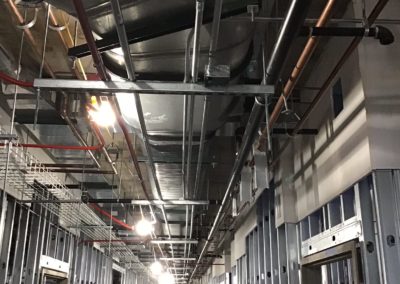 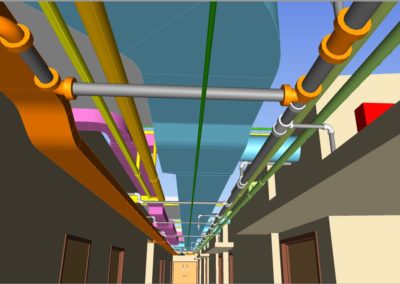